Mon Dieu! Christian Louboutin has teamed up with the Crazy Horse – Paris’ uber legendary cabaret, which hosted on its famed stage celebrity guests, such as Pamela Anderson and Dita Von Teese – to create a new cabaret show! 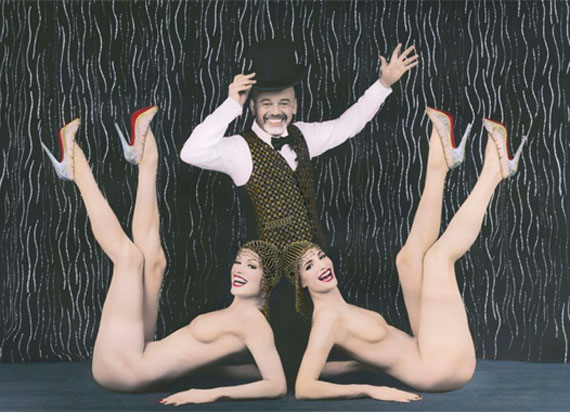 This collaboration is totally fashion-logical when you remember that Showgirls were and still are the inspiration behind the designer’ iconic red soles shoes. 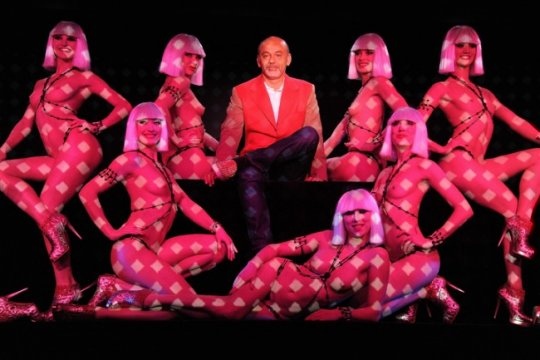 Louboutin explained: “In the show, we started by showing just the lower half of the woman, then the upper half, then went into a play on the question of sexuality.” The show entitles Feu (Fire) will run from the 5th of March till the 31st of May and promise to be very Hot Fashion. If you happen to be in Paris this time of the year, make sure to book your ticket!

Named after one of his favorite neighborhoods in Paris, the “Pigalle” model is Louboutin’s best selleing model.

But fashionista friends, watch out for the new “Duvette” Model, Pigalle’s little sister! 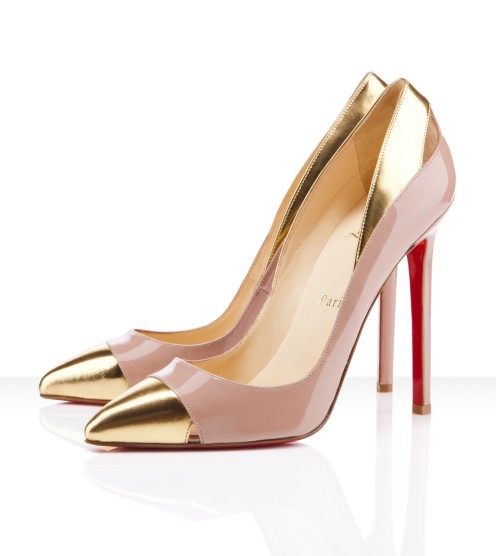 The show is part of Louboutin’s anniversary celebrations, marking 20 years since he opened his first boutique on in Paris in 1991 with Princess Caroline of Monaco as his first customer. He recently also published a coffee table book charting his iconic designs and inspirations and a retrospective of his work will also open at the Design Museum, in London on the 28th of March. 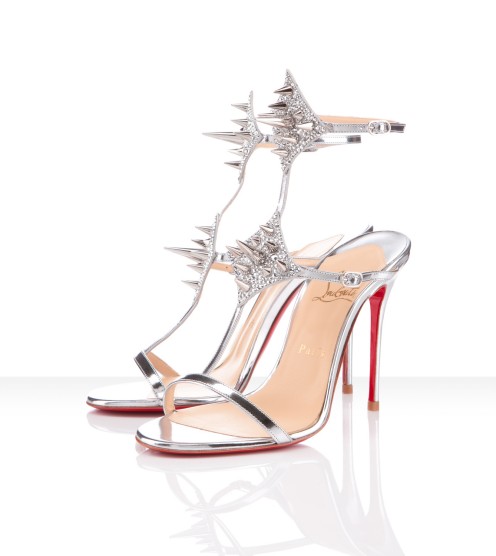 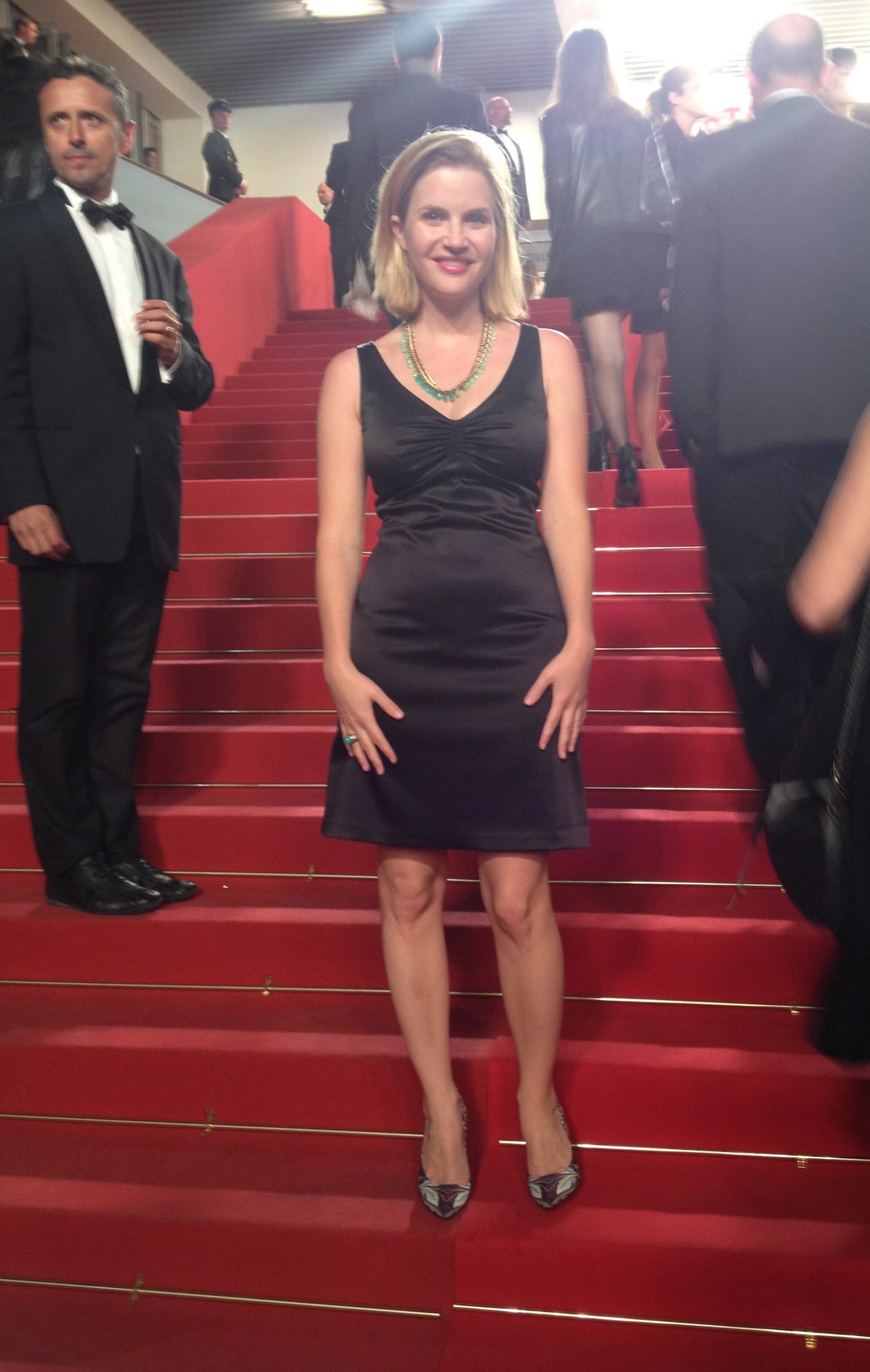